Where to Study in Australia

When people look into starting their journey towards becoming an international student in Australia in the first two cities, they think about is Sydney and Melbourne. Due to popular demand and rapid growth, these two major metropolitan cities have become one of the most visited cities throughout Australia. However, there are eight states in Australia. All states have public and private institutes that host numerous courses and study options. In this post, we will be going over the states in Australia to help you choose your next study destination better.

This state holds a population of 10 million people or greater. The largest city of New South Wales is Sydney, followed by Newcastle, Wollongong, and Albury.  NSW is Australia’s oldest and most cosmopolitan state. With a multicultural background, its cultural and economic strengths make it the number one state to visit in Australia. It has a diverse range of communities and hosts many architectural marvels with historical and cultural significance.

Victoria is the home of one of the most livable cities in the world, Melbourne. It is the cultural capital of Australia when it comes to art, music, and food. It is the host of many famous laneways and dining experiences. There is not a dull day in this state, especially in Melbourne. It is the smallest mainland state with a coastline of 1800km. However, it is also the most culturally renowned state. It has the Great Ocean Road; a 243 km stretch of National Heritage road that runs along Victoria’s coastline. The Melbourne Cricket Ground and Showgrounds, making it the sports capital of the country as well.

This state has the best of both worlds, for a truly vibrant Asia-Pacific environment, Queensland’s biggest city Brisbane is one of the most rapidly growing cities all over the country. With an influx of students and infrastructure development, it is truly a once in a lifetime opportunity to live in. It has the oldest standing lava tubes on earth and a world-heritage listed rain forest. Famous for its Finding Nemo destination at the Great Barrier Reef, it is one of the experiences that students should not miss out on.

Western Australia is the largest state in the country, with a total area of 2,529,875 km2 which accounts for a total of 33% of Australia’s total landmass. It is the home to famous film and television stars like Heath Ledger and Melissa George. It is also home to the world’s largest producer of diamonds; it hosts the world’s largest producer of gold as well. This makes its capital Perth, one of the countries that hold the highest capita of self-made millionaires!

South Australia is home to the best wineries across the country. If wine is your choice of poison, this is the place to be. With vast vineyards stretching across the state, there are multiple destinations you can choose to spend your weekends in. Lake Eyre in outback Australia is the largest Salt Lake in the world. Also, Kangaroo Island near Adelaide is just a day trip you can not wait to have.

Australian Capital Territory is home to the countries Capital, Canberra. it is where Australia’s Federal Parliament House is located. Canberra holds many festivals such as the Balloon Spectacular, the National Fold Festival. It is said that Canberra means either a “meeting place”. Canberra is especially known for its national art gallery, science museum and other national attractions.

Here is an opportunity to submerge yourself in nature really. With it is truly islander experience, Tasmania can provide with a one of a kind experience. The University of Tasmania’s motto is “Our Island is stronger together”, and that is what it would be like to become a student in Tasmania.

The Northern Territory is where you will be able to experience the outback lifestyle that Australia is most popular for.  It is almost six times the size of Britain, NT is known around the world for its iconic natural treasures, ancient aboriginal culture, and dramatic landscapes.

From this, you will be able to realize that it is not just a decision of moving to Australia to become an international student that is important. But also where in Australia. The entire continent has a wide range of landscapes, food, and culture of the offer. Hopefully, this has helped you understand a little bit more about the different states and what they have to offer. To dive deeper into what to study, and where to study, keep an eye out for more updates.

What students say about us

Our students are our top priority and we make sure that you receive flowless service from us.

"Extremely happy with their services! Maisha apu was really helpful and their advices were really helpful. I wish this team nothing but all the very best for their future endeavours."
International Student
Bangladesh

"ANZ Global has a team that genuinely care about their clients. They go above and beyond for their clients to provide a good customer experience. I highly recommend them for all of their services."
International Student
Turkey

"Thanks to Maisha apu and Faysal bhaiya for their prompt service and advice. Highly recommended."
International Student
Bangladesh

"Daria helped me a lot with my applications. Highly recommend"
International Student
Vietnam

"I would highly recommend them as they're very prompt with their response and its to the point. Maisha is an exceptional consultant and would highly appreciate her for all the help she provided me for my Professional Year Program "
International Student
India What to study in Australia 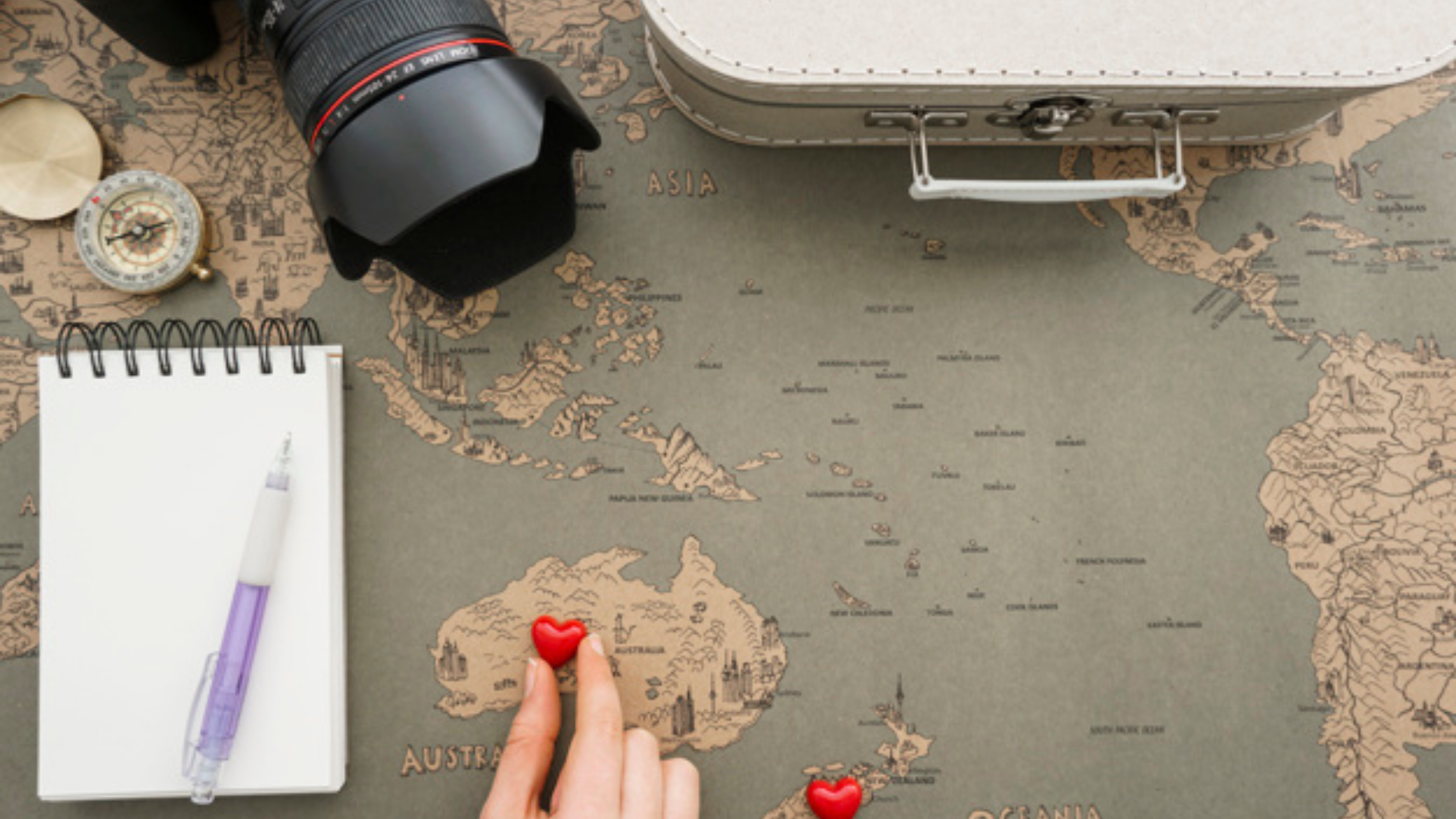 How to Become a Student in Australia Make your move to Australia today

We regularly send scholarship information to our subscribbers. Subscribe to our newslatter and keep yourself updated.